Alex Descends was the b-side to the 1991 single, The Fly, from the Achtung Baby album.


It was mostly an instrumental but with the following latin lyrics. They are complement 'The Fly' a song which Bono said was a 'phone call from hell". 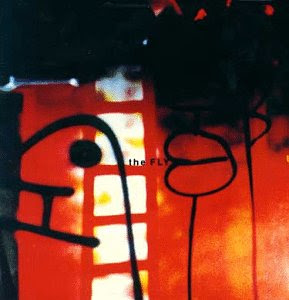 The English translation of the Latin lyrics: