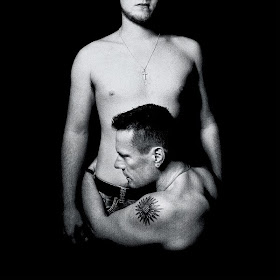 U2 had apparently recorded several albums worth of musical material since No Line of the Horizon and they felt it was time to let some of those songs free into the wild for their rabid fans to enjoy the sonic goodness.

U2, have also followed up with Songs of Experience. This album thematically complements Songs of Innocence and is inspired by the works of William Blake.

Bono said on the album's release date of 9 September 2014:

"Remember us? Pleased to announce myself, Edge, Adam and Larry have finally given birth to our new baby… Songs of Innocence. It’s been a while. We wanted to get it right for you/us."

Of note is that Every Breaking Wave made it on the to album - it was played live on tour a few years back.
Here's the track listing: 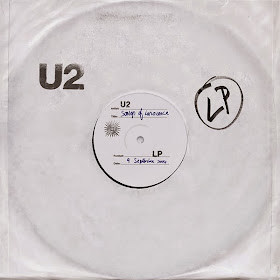