Iris (Hold Me Close) lyrics by U2 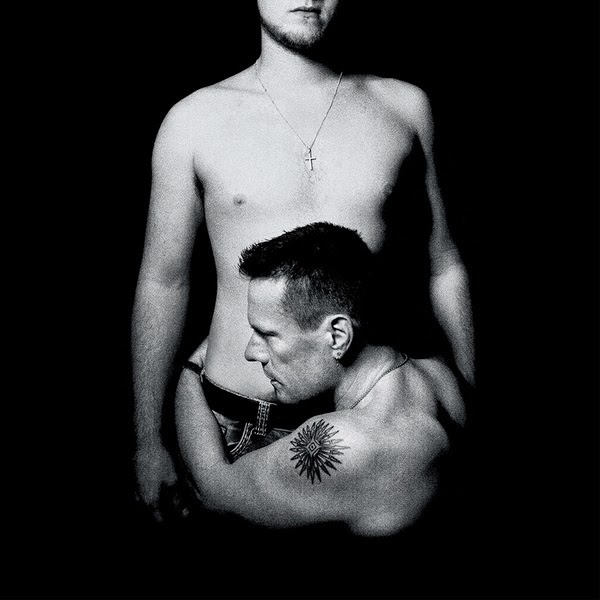 Iris (Hold Me Close) lyrics by U2

Iris should not be confused with the popular 1990's song 'Iris' by the Goo Goo Dolls. You could be forgiven for this though as that song also appeared on the City of Angels soundtrack with U2's If God Will Send his Angels.

Iris is directly inspired by Bono's mother, Iris Hewson. Bono has previously referenced Iris in Tommorrow from the October album.


The song contains contains a cute reference to Kraftwerk. Bono said 'My mother [died] just as I was discovering girls. One of the girls I was discovering was Ali... she arrived at Mount Temple in the same month. The first lover’s gift I gave Ali was a Kraftwerk album called The Man Machine. So I referred to that.' with the line "It was you made me your man/Machine.’

Songs of Innocence was released, through sheer coincidence, 40 years to the day that Iris died.

Bono also noted to Rolling Stone Magazine that he was later inspired to rewrite part of the song after being deeply moved by the late ISIS hostage James Foley's letter to his family. "I realized," Bono says, "that we will all be remembered, and we remember our loved ones, by the least profound moments. The simplest moments. In the letter he says to his brother, 'I remember playing werewolf in the dark with you.'

Iris lyrics by U2

The start are bright
But do they know
The universe is beautiful but cold
You took me by the hand
I thought that I was leading you
But it was you made me your man
Machine, I dream where you are
Iris standing in the hall
She tells me I can do it all
Iris wakes to my nightmare
Don’t fear the world
It isn’t there

U2 have written a of songs which make references to parents. A notable effort was Sometimes You Can't Make It On Your Own from the  All That You Can't Leave Behind album.